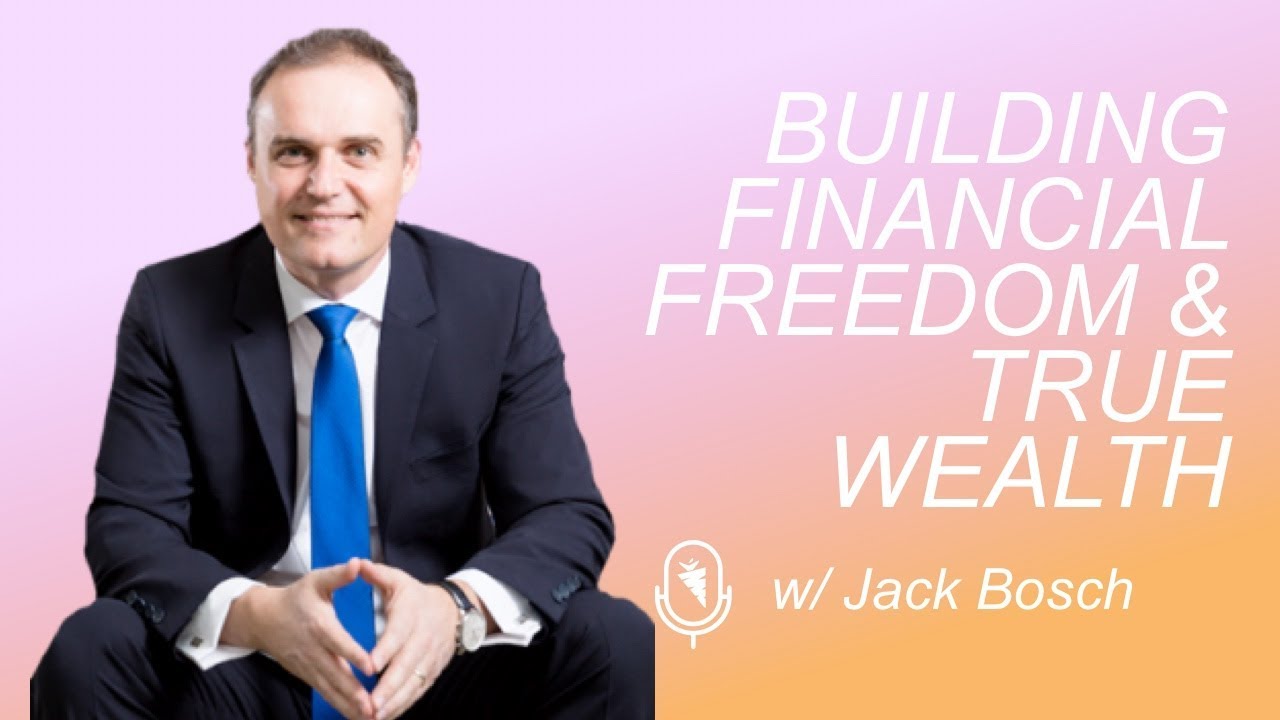 We don’t work just to accumulate money. We work so we can live… Most people forget that. Jack Bosch

We don’t do a whole lot of Carrot Cast episodes on wealth, per se. Most of the people we have on here, or the topics that we talk about, of course, are related to helping you build wealth. But the thing is, most of us entrepreneurs go out building that business…building that first business. Creating those income streams. For some reason, we don’t implement the actual things that would help us to become financially free and actually truly wealthy. It’s not wealthy for being wealthy’s sake. I think it’s really that first thing that I mentioned before, with being free…being financially free, so you can go out there and do what you want to do.

For me, my definition of financially free is to never, ever have to worry about money. Where money isn’t even a factor in any of the decisions that we’re making. That, to me, is financially free.

Also, it’s where I’m earning the income doing the things that I love to do. Not grinding away. You could totally have to not worry about money ever, but you could have no life because you didn’t structure the way that you’re generating your income, in a way to where your money truly serves you, rather than you being a slave to it.

The reason I brought him on isn’t that of the land investing, although we will talk about that a little bit. It’s not because of the apartment investing, which we’re gonna talk about a little bit. It’s not really necessarily his story from coming to Germany as an immigrant, broke and turned into an amazing seven and eight figure a year entrepreneur.

It’s the mindset that goes into building true wealth and how to really use real estate, whether you’re a wholesaler, a flipper, an apartment building investor, but especially if you’re a wholesaler or a flipper listening to this. Eight out of ten wholesalers and flippers that I talk to do not set up their businesses to build true wealth. They set up their businesses, honestly, to be high paying jobs. It ends up tying you down. It ends up doing the opposite of why you started that business in the first place.

This episode we’re gonna walk through the wealth wheel and some concepts out of Jack’s book that he wrote. Also, we’re gonna tell you how you can get a copy of his book for free because I really believe in the message that it puts out there on how you can really build true wealth and really gain real freedom in your business and from your business, rather than earning a high paid job for yourself.

So listen to this episode of the CarrotCast and check out the other episodes at carrotcast.com.

Learn some amazing methods and mindsets for how to achieve financial freedom and build true wealth… Enjoy!

A wise person should have money in their head, but not in their heart. – Jonathan Swift Click to Tweet

2:20 – Why Trevor admires Jack’s ability to run his business and still be able to travel.
6:45 – Unpacking the mindset of traveling with family and using business as a vehicle for his passions.
12:30 – How to eliminate the stressors in your life in order to free up valuable time and build relationships.
16:15 – How Jack has built his real estate portfolio to produce lifelong, generational, cash flow.  Land flipping via seller financing to rentals.
22:05 – Delegating and trusting his team so he can concentrate on building consistent income.
25:35 – The “Growth Wheel” — the active to passive income cycle.
30:15 – The theory of cash flow — Getting yourself to the next asset faster.
34:35 – Free Book Offer 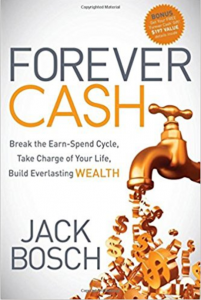 Once You Leave a Comment and Rating — Email Support@oncarrot.com — We’ll Verify and Send You a Free Copy.