Carter Steph is not new to the business world.

He’s an attorney, he’s had his broker’s license for 20 years and, in 2016, he purchased the real estate investing business that he now runs, which operates in Oklahoma City.

In fact, in the last few years, he’s taken 1 800 2 Sell Homes from a slow-growing business to well over 7 figures in yearly revenue.

“You ask anybody in town and they know us,” he said in a CarrotCast interview with Trevor.

Business is booming; they did over $2 million in revenue in 2018 with a net profit of over $1 million.

Well, you can either go listen to the CarrotCast interview where Carter Steph breaks it down, or you can read the tips below, taken straight from Carter Steph’s 7-figure growth strategy.

Tip #1: Leverage every kind of deal.

When Carter Steph bought his real estate investing business, he was determined to do three primary things.

His goal was to leverage every kind of deal that came his way, making the most of every single lead. As we already know, that worked out immensely well for Carter and his business.

And you might consider doing the same thing. After all, those small-margin deals can help your business gain momentum, build visibility in your market, get more referrals, and heck… they even start to add up over time.

The lesson? Make the most of what you get, even if it’s not quite what you were hoping for.

Tip #2: Focus on revenue, not the number of deals.

A lot of investors set goals around doing a certain number of deals every month. For some investors, that works — it gives them a sense of hustle and drives them to take action.

But if a deals-per-month based goal doesn’t work for you, then you might consider doing what Carter Steph does instead, which is setting goals based on monthly revenue, not on the number of deals.

Before Carter Steph went on his journey to $2 million in revenue in 2018, he was doing some things with his website very differently than he is now.

In fact, with the powers of technology, I was able to dig up his several-year-old website for all of us to look at.

Believe it or not, that custom website cost Carter and his business $5,000 upfront and $700 per month for hosting fees.

And it’s even more expensive when you find out that it had a terrible conversion rate and almost never generated any leads for Carter’s business — the leads it did generate weren’t very good quality and Carter’s close rate was only 7%.

Then they switched to Carrot.

The difference was immediate, Carter said. After just 2 days, their new Carrot site had generated its first high-quality lead. And within a few months, their close rate skyrocketed from the previous 7% to 20% because lead-quality increased.

After Trevor and Carter ran some estimations on the CarrotCast interview, they determined that Carter is saving between $20,000 and $50,000 every single month in lost lead-gen closing potential after switching from their expensive custom-made site to one of our Carrot sites.

Now they close 20% of leads, their PPC budget is $8,000 per month (because their website is converting as it should be), and they’re growing like crazy. Sometimes, the small changes make a big difference. And at Carrot, small, iterative, conversion-optimization changes is exactly what we’re focused on. ;-)

It’s no secret that there are a lot of real estate investors in today’s lucrative housing market.

And as more investors stuff their way into an already-crowded market, the businesses that win are the ones which create their own unique advantage.

For Carter Steph’s business, that unique advantage revolves around treating sellers like real people (see tip #5), taking the title and doing all that title work in-house so that they can purchase in as little as a couple of days (whereas most investors purchase in a couple of weeks).

Plus, since they’re buying properties with cash, the worst-case scenario is that the property turns into a rental if it’s not profitable for another real estate investor.

What is your unique advantage? It should be something that compels people to work with you instead of working with your competition. Oh, and don’t try to find it. Work to create it.

Carter believes that treating sellers with the utmost respect and consideration and building meaningful relationships is the most powerful way to close more deals.

Part of that zealous belief probably comes from the fact that for his own business, relationship building makes all the difference.

He and his team always prioritize a ringing phone — you’re expected to drop whatever you’re doing to answer. They also use a live answering service that answers phone calls during their off-hours. If they do miss a call, their goal is to call back within 5 minutes during office hours and within one hour during out-of-office hours.

And that practice is backed up by research.

Additionally, while it might seem like over-kill, Carter’s team meets with every qualified lead face-to-face — they go to their house and have a conversation about why they want to sell, how they might be able to help each other, and all the benefits of working with their company.

In his opinion, those conversations make a massive difference in his company’s rapid growth.

And while it’s easy to treat online leads like a statistic rather than a relationship to be built, you might consider taking Carter’s approach — it certainly has made him a whole lot of money. 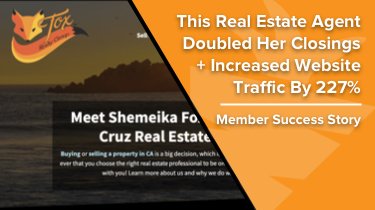 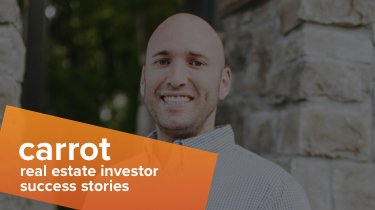 Carrot Success Story: How Ben Lovro Wholesales 5 Deals Per Month (11 Lessons You Can Use Today) 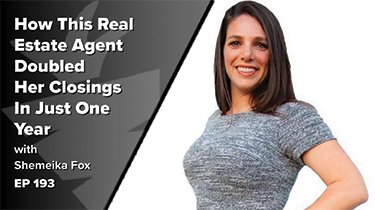 EP 193: How This Real Estate Agent Doubled Her Closings In A Highly-Competitive Market In Just One Year w/ Shemeika Fox 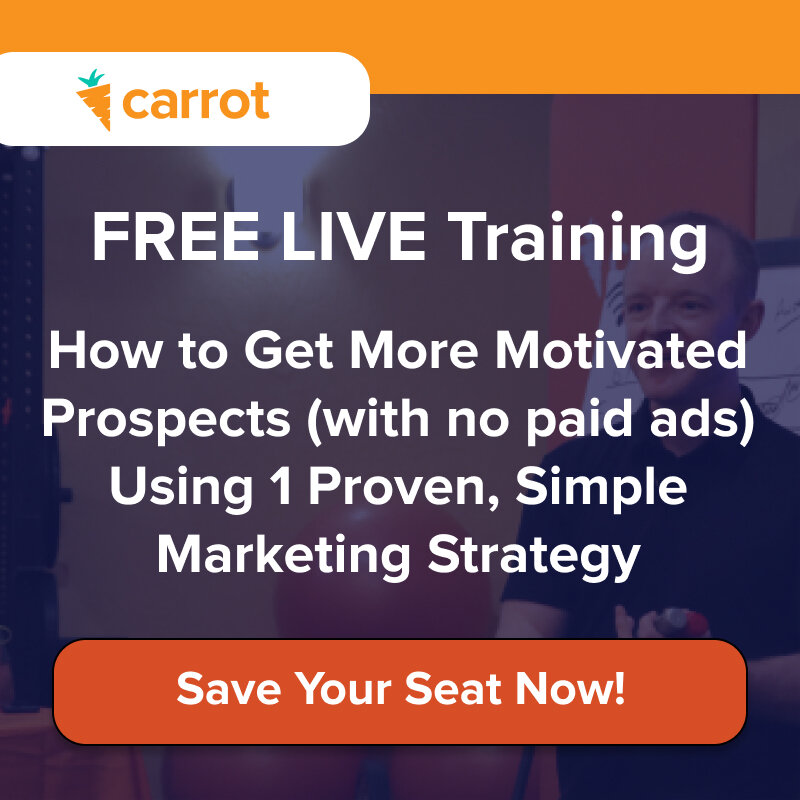 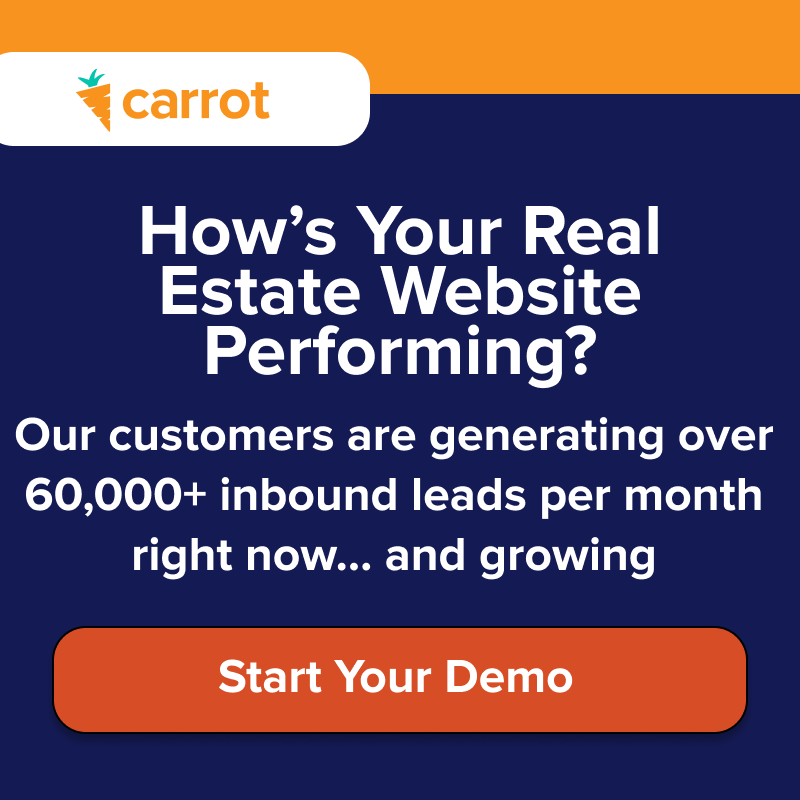