It was Monday morning and I was looking for some inspiration. On my weekly mentorship call with Trevor Mauch, I asked him the question…

At the time, I was setting out to build an Amazon selling business. I was going to invest $500 for a coach to teach me the ropes. And I was nervous as hell…

Nothing seemed to work, which is why I decided to invest in a coach.

Out of that context, I asked Trevor the above question. And his answer changed my life.

That’s what he said.

And – you guessed it – every single business I’d ever tried to build in the past, I had gone in with the mindset, “This is an experiment. I’ll just see what happens.” What PPC Keywords For Motivated House Sellers Net The Highest ROI? Our Analysis…

Because it got hard – a whole lot harder than I thought it would get. And since it was just an experiment, I could bail. No biggie. Turn off the lights, lock the door, leave the house.

Move on to something else…

And do the same exact thing.

Over and over again.

Look, there’s a time to quit.

There’s a time to say, “This isn’t working and my time is better spent elsewhere.” But, if you’ve done your research and due diligence, quitting should be the exception, not the norm.

How do you do your due diligence on a business idea?

Think of it this way. Every time that you hit a barrier in building your business, other people are hitting that same barrier. Most of them are quitting (probably 90%). If you keep pushing through, you’ll soon find yourself as one of the few who succeeded.

But what if the idea really isn’t working because something has changed? What if I do actually need to cut chords and do something else?

Good point – there will be times where you’re better off quitting.

Which is why you should always set yourself a quitting date.

“If you must play, decide on three things at the start: the rules of the game, the stakes, and the quitting time.”

In “The 4-Hour Workweek“, Tim Ferriss recommends a time-frame of 90 days when trying something new. You could also do 6 months. Whatever you decide, write down the date that you’re allowed to quit if things truly aren’t working out.

But here’s the kicker – you can’t quit until that date. Come hell or high-water, you have to stick with your commitment until then.

Because most entrepreneurs fail because they don’t stick with it long enough. 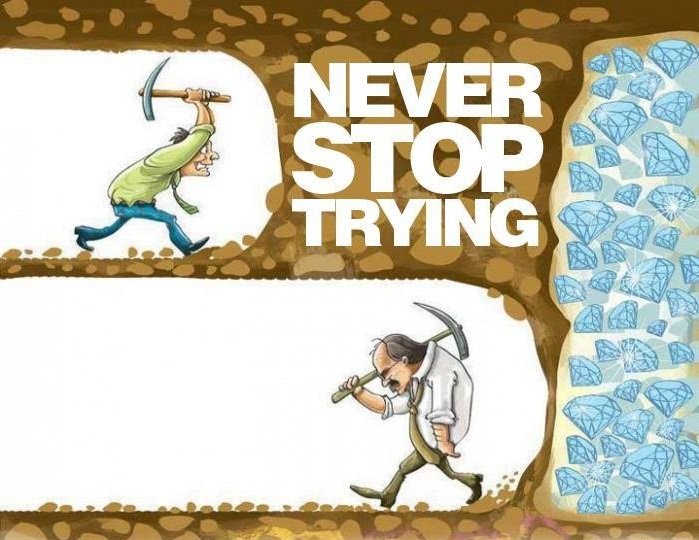 By setting a quitting date, you’re forcing yourself to stick with the idea long enough to know whether it’s going to work or not. If it doesn’t, move on. If it does, keep going.

CARROT PICKED RELATED CONTENT: How A Pumpkin Farmer Changed My Perspective On Life And Business

But don’t stop until that date arrives.

So why do most entrepreneurs fail?

Because they set out with the wrong mindset. They aren’t ready to solve problems but are hoping that problems will solve themselves. It’s an experiment, and because of that, they can quit when it gets hard. But it always gets hard. So they always quit.

With my Amazon selling business, I set out with this new mindset.

The beginning was riddled with difficulties.

Often, I didn’t think we’d come out the other side.

One struggle at a time, I’d push through, thinking it was the end of my business. I’d get past one hurdle and another would pop up – but each victory inspired me to keep going, kept me invested in what I was trying to create.

3 months down the road, I’ve multiplied my money ten times.

Challenges still threaten my motivation and my business.

Your real estate business is the same.

It’ll be difficult, but as you push through the chaos, you’ll find that you are far more capable than you first assumed. And each difficulty will make future difficulties easier.

Eventually, you’ll find yourself in the 10% that won – and it’ll be for one simple, solitary reason…

Everyone else quit. You didn’t.

What PPC Keywords For Motivated House Sellers Net The Highest ROI? Our Analysis… 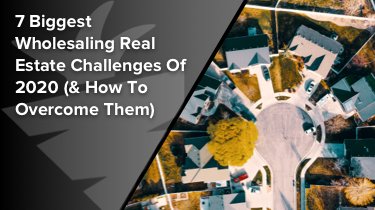 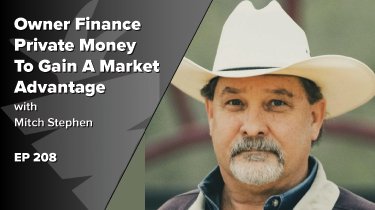 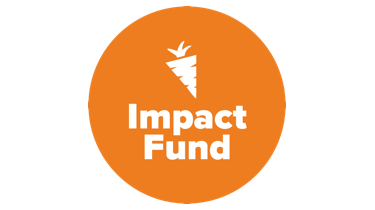